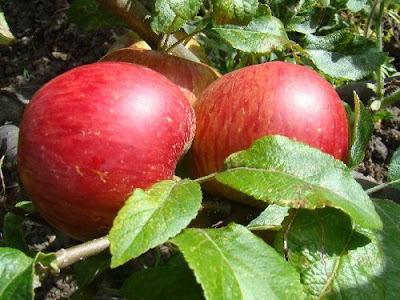 As August draws to a close many people have probably forgotten how bad the early part of the Summer was. Fortunately, this month has redressed the balance somewhat, and as the reasonable weather has  coincided with the Olympic Games, as well as the school holidays, the grumblings have largely ceased. Nevertheless it still looks like being around the 5th or 6th wettest Summer since 1900. Interestingly, the two wet Summers nearest in rainfall totals to this Summer were in the years 1912 and 1958. The Septembers that followed these wet Summers were not lacking in weather events. In 1912, September was the second coolest between 1900 and 2011 with no days having maxima above 19 Celsius. As early as the 11th the temperature only reached a very cool 11 Celsius. In September 1958 the weather was fairly warm, especially early in the month, but overall it was wet, actually the 9th wettest since 1900. However, it was notable for some violent thunderstorms in southern Britain. After a warm and humid day on the 5th, storms broke out and in one of these storms near Horsham (West Sussex)  giant hail fell. The 'stones' were variously described as the size of grapefruit or tennis balls and one weighed in at 140 grams!  Now what does September 2012 have to offer? We keenly await!