The end of the dry spell 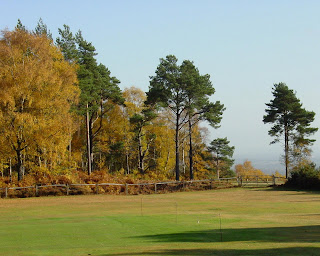 After 17 days without measurable rain, the 0.2 millimetres that fell yesterday evening was enough to break the dry spell. Most years have a prolonged dry spell (15 days or longer) with Spring and Autumn months most likely to see one. September and the beginning of October have had 3 dry spells in recent years. 1997, 2002 and 2007 each had between 15 and 17 consecutive dry days, and back in 1969 only 3 millimetres of rain fell throughout September. The most prolonged autumn dry spell in the London area occurred from the 14th September to 9th October 1921 (26 days). However, there were several lengthy dry periods that began in August, notably 23rd August to 28th September 1929, and 15th August to 20th September 1959, both 37 days. In the extended good summer of 1959 there was a further 17 days of dry weather from the 23rd September until 9th October.
Posted by London Weather at 08:27 No comments: